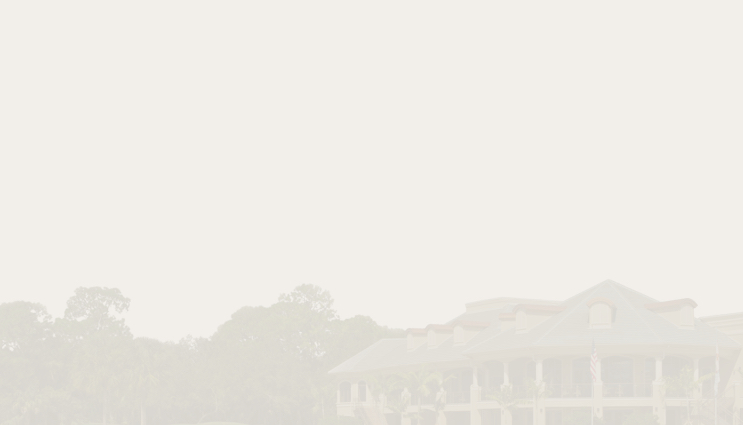 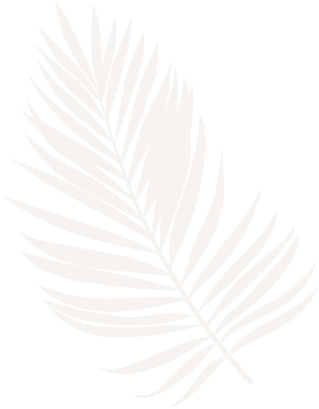 In September of 1994 Taylor Woodrow Communities purchased the existing community. However, in February 1995 Stonebridge Country Club Community Association, Inc. was established when Taylor Woodrow filed with Collier County to change the community’s name. The revised logo, street and neighborhood names were derived from locations and fixtures found in England. After more than a year, Taylor Woodrow opened the Clubhouse in January of 1996. Taylor Woodrow was able to quickly sell out the community and turned over ownership of the Master Association to the members in November of 2001.